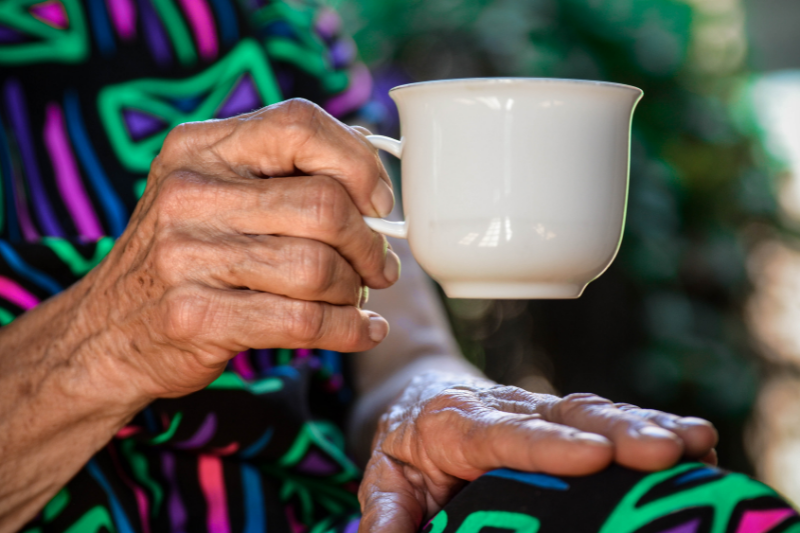 I rise to speak on the private member's motion brought forward by the member for Mayo advocating a Joint Select Committee on Oversight of the Implementation of Recommendations of the Royal Commission into Aged Care Quality and Safety. Joint standing committees do have value and merit. I'm a member of the Joint Standing Committee on the National Disability Insurance Scheme, and I believe it does add real value as a mechanism for independent assessment of performance and constructive reform. However, there must be a real commitment from the government to consider and act on the recommendations brought forward by such committees. In my experience, the Morrison government shows little commitment to acting on committee recommendations that we improve systems and respond to the feedback of participants, often very vulnerable participants.

In regard to aged care, this government has shown little interest in acting on the royal commission's recommendations. A key recommendation relates to funding. While the Morrison government did announce funding in the budget, it is underdone. The Grattan Institute argues that $10 billion per year is needed to address the issues—issues of malnourishment, physical and sexual abuse, and high staff turnover. The government remains uncommitted to looking at the fundamental problems that underpin the aged-care crisis. There isn't a commitment to improving transparency and making private providers publicly state how they're using Commonwealth dollars. There isn't a commitment to improving ratios between aged-care residents and trained nursing staff. While there is an increase in the hours of care for each resident, it is notably less than what the royal commission recommended.

When it comes to wages of those who care for our elderly citizens, our most vulnerable, there is no commitment to increasing wages. From a government that says it wants to reduce the gender pay gap but does nothing for women who work in female dominated sectors, this is disgraceful. How are we meant to attract workers to the aged-care sector when the wages are so poor? The average hourly rate in Victoria, for example, is just $23. As a result, there are high turnover rates. Instead of retaining women with skills and experience, the system fails to reward them for their care and compassion for others.

We know that in Australia we have an ageing population, and with this will come significant future demand for aged care. It's estimated we will need to recruit an additional 70,000 workers by 2050. If we do not value these workers and pay them well for their skills and expertise, we will be facing a workforce crisis in the years to come. We are already facing a shortage in the aged-care workforce now, and this must change. Now, I acknowledge the government has acted on the issue of home-care packages, which is a good thing, but this commitment is 19 months late and will still leave over 20,000 older Australians on the home-care waiting list. It's vital that people who want to stay in their home can do so. In my region over 2,000 older Australians are on waiting lists, including 275 people with high-level needs. Across Victoria that figure has blown out to just under 30,000.

In closing, there is still significant work to be done in this sector to ensure people in aged care are treated with respect and dignity. While a Joint Standing Committee has merit, unless the Morrison government has the will to introduce comprehensive reform, nothing much will change. In the words of Commissioner Briggs, 'The government must step up and embrace its responsibilities'. It's time to do so now.