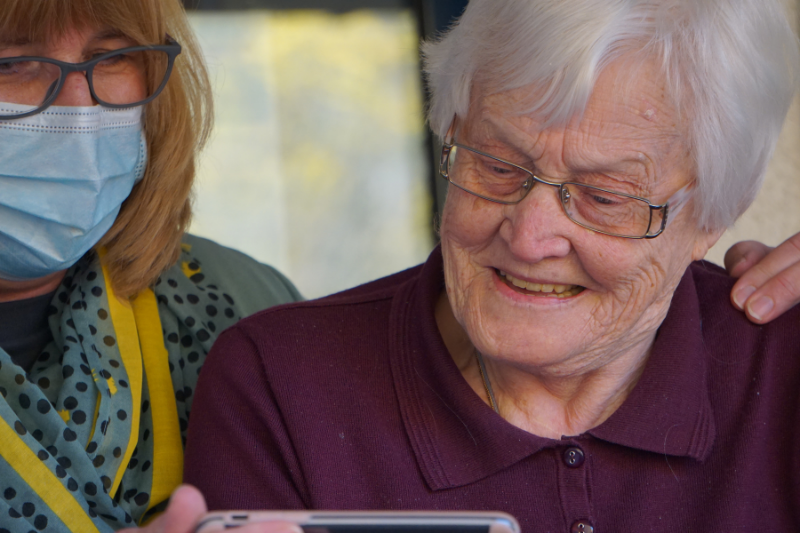 The aged-care royal commission has shone a harsh light on the horrific mistreatment of many older Australians. It has revealed the grave failures of the Morrison government to act on a broken aged-care system, summed up aptly, but tragically, in the title of the interim report, Neglect. The royal commission found that the Morrison government remains focused not on what should be done but on the minimum commitment it could get away with. Those aren't my words; they are the words of the commissioner. So I welcome the Aged Care and Other Legislation Amendment (Royal Commission Response No. 1) Bill 2021, and Labor will support it, with amendments, as an important first step in correcting the mistakes of this government.

These are no small mistakes. These are horrific, systemic mistakes that have resulted in the gross neglect and mistreatment of many of our most vulnerable citizens—our elderly citizens who rely on this government to ensure that they're treated with dignity, respect and compassion. Sadly, it took a royal commission and the words of brave individuals to force this Prime Minister to act and to introduce amendments to further strengthen legislation on the use of restrictive practices in aged care. Six years ago the Australian Law Reform Commission made recommendations to the Liberal government to stop the overuse of physical and chemical restraints, labelling them as a human rights abuse. But these reforms were ignored by the Liberals, leaving our elderly at serious risk of maltreatment. For example, in January 2019, we saw footage of Terry Reeves. Terry had dementia. He was regularly tied to his chair with a lap belt, sometimes for a total of 14 hours a day, and was heavily sedated with antipsychotic drugs. Terry's daughter, Michelle, gave evidence at the royal commission of other residents with dementia being kept in a small room and strapped to their chairs, just like her father. The statistics are damning. In the final three months of 2019-20 residential aged-care services made 24,681 reports of intent to restrain and 62,800 reports of physical restraint devices. The stories were so shocking that the former Liberal aged-care minister announced the government would consider introducing new legislation, and here we are, many, many months later, finally seeing this occur.

The legislation changes will bring the definition of restraint into alignment with the one applied under the National Disability Insurance Scheme. The legislation will provide a clear definition and ensure all restrictive practices are included. It will expand the Aged Care Quality and Safety Commissioner's ability to respond to breaches of approved aged-care providers' responsibilities in relation to restrictive practices, and it will amend the Aged Care Act to empower the health department's secretary to conduct reviews to ensure the arrangements for the delivery of home care are effective and efficient. But this bill is nowhere near what we need to overhaul a broken system, a system that is no longer trusted by Australians due to the inaction of the Morrison government—inaction on malnutrition, inaction on sexual abuse, inaction on maltreatment and inaction on neglect in the aged-care sector. The legislation remains limited and unresponsive to many of the royal commission's recommendations.

The Morrison government has rejected calls for a registered nurse to be on call 24/7 in aged care, and it has not dealt with the underpayment and overwork of aged-care workers. How can it be that workers in this female-dominated profession get paid less than someone stacking shelves at a supermarket? Labor would do so much better because we value workers and we value the tireless dedication of workers in this sector. I personally have experienced this with the care of my mother-in-law, who, sadly, died in aged care during the pandemic. And this bill does nothing to ensure greater transparency in the aged-care sector, with no requirement for the health department secretary to release reports for scrutiny. It is solely discretionary. It does not respond to the unacceptable number of older Australians waiting for home-care packages—it does respond but it will only reduce it, leaving more than 20,000 older Australians languishing on the waiting list.

In closing, older Australians cannot afford another three years of this government. All Australians deserve a government that will treat our older citizens with dignity and respect and not abandon them to a failing system. We need a government that will restore trust in our aged-care system, because one day we may all face the prospect of entering an aged-care home and when that day comes we want to be assured that it will be a safe, caring and respectful place.