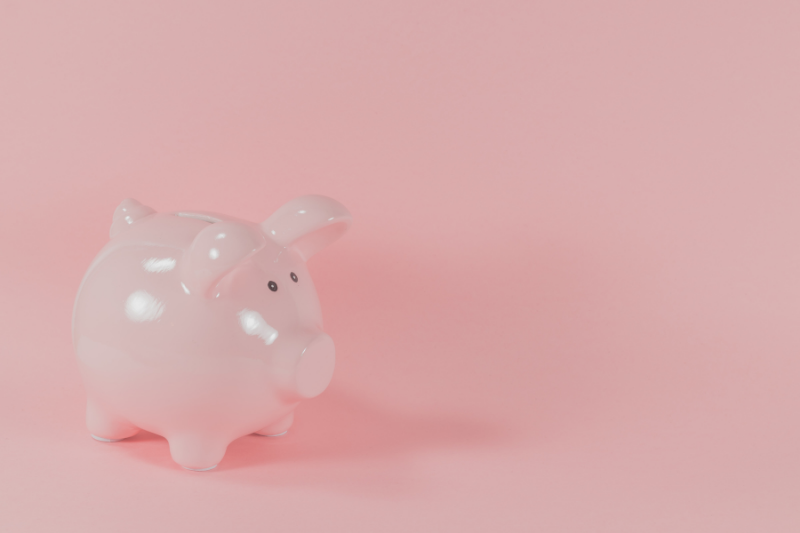 After eight long years of job insecurity, weak wages growth and rising underemployment, this government remains committed to wage suppression and historically low wages growth. Amazingly, in 2019, former finance minister Senator Cormann confirmed this. He said in an interview, 'Low wages is a deliberate design feature of our economic architecture.' It's amazing, really, to be proud of actively pursuing the flatlining of wages and less money in people's pockets. Sadly, nothing has changed. The Morrison government continues to have the dubious honour of presiding over the longest period of low wages growth in our living history, with a projected figure of 1.25 expected in the next financial year.

This obsession with keeping wages as low as possible is accompanied by an attack on our industrial relations system and workers' bargaining powers, mechanisms that give workers a say about their wages and the conditions under which they work. But the Prime Minister and his Treasurer somehow continue to believe this is the way to stimulate the economy. But, according to leading economists, it will do just the opposite. Chief economist at the Australia Institute, Richard Denniss, says the Treasurer has 'missed the opportunity' to help those on lower wages. He said:

Mr Denniss's words make absolute sense, because if people have no disposable income they will not spend, and no spending means less money in the economy to grow jobs, boost business and increase wages.

But, more importantly, this inept approach means people are stymied. Many will be left behind and others will struggle to reach their potential. Such missed opportunities are tragic, lack vision and do nothing to stimulate our economy or investment in emerging industries and smart minds. If the Morrison government wants to ever get back to producing those 'back in the black' coffee mugs it will need to do a complete turnaround, ditch trickledown economics and instead have a plan that boosts wages for our low-income earners. But, while this makes sense, it's unlikely. The Morrison government's blueprint for this country leaves workers with a 2¼ per cent real pay cut this financial year and a quarter per cent real pay cut next financial year. In 2023 and 2024, there will be no real wage growth under this government. That adds up to 11 years of coalition failure, 11 years of putting Australian wages and salaries at the bottom of their priority list. For a relatively wealthy nation, this is a cruel blow. You would hope that government would want workers to share in the wealth they have helped to create, but that is not this government's modus operandi. As we know, the Morrison government have deliberately built in low wages as a design feature of their economic policy. Shame on them.

It is women who are often worse off. Currently Australia's national gender pay gap is 13.4 per cent for full-time employees, with women on average earning $242.20 less each week than men. While men suffer under woeful wages growth, women suffer more. We simply cannot tolerate that. Women should get equal pay for what they do. Women should earn the same superannuation.