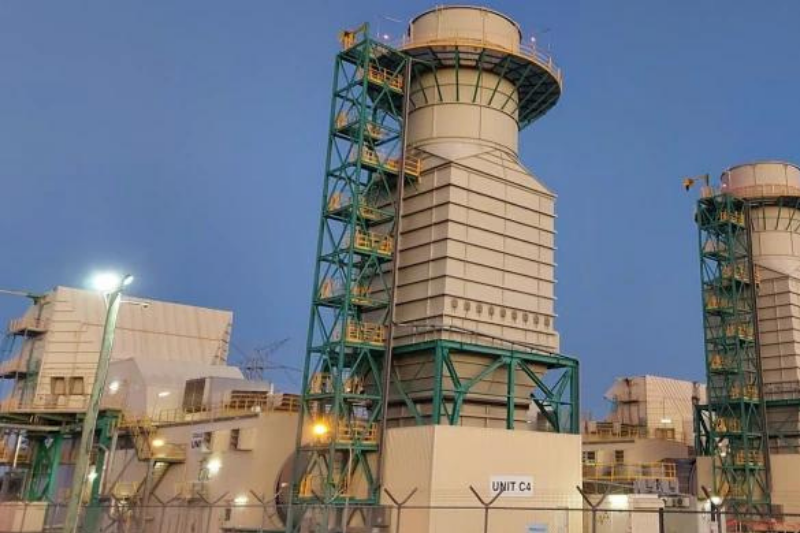 Deputy Speaker, I rise today to tell you a joke.

It begins: the Morrison government will invest $600 million to build a new gas-fired power station in the Hunter Valley. The punchline: taxpayer dollars will be used to do it! It is not a very funny joke but it is a joke nonetheless. For a start, this was announced on the same day that the International Energy Agency said no more fossil fuel projects should be approved. The Liddell taskforce itself says that existing generation projects are more than sufficient to meet needs. And even Kurri Kurri gas plant proponents admit the government's taxpayer-funded plant will only be used two per cent of the time, so the government's own experts do not back it up. The private sector does not want a bar of it. So why invest in a project that the private sector will not touch? This would be hilarious if it wasn't $600 million of taxpayers' money being used to buy votes at a by-election. Instead of a future in fossil fuels, the Morrison government must invest in new jobs in clean energy. This is where jobs growth is taking place.