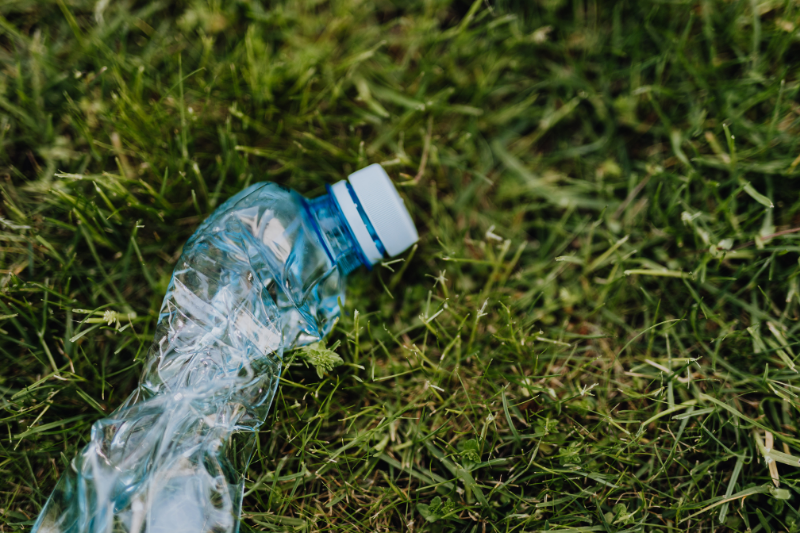 I would like to say to the member for Mackellar: thank you for your speech. I would also like to note that, on this side, we do not wish to seek division on this issue. We wish to work with the government and to come up with solutions that ensure that we become a global leader in recycling and waste, while making more jobs and growth possible.

I rise to address the waste and recycling bills before the House. Labor will support these bills, but it must be said that they do not do a great deal to advance our nation as a waste and recycling leader. Nor do they provide a foundation for thousands of new jobs in a sustainable industry, an industry that is champing at the bit to convert waste into valuable resources and commodities. With the right vision and the right incentives, rebates and procurement regulations, we could see massive industry investment, councils contributing their waste and a renaissance in regional manufacturing, in areas like my electorate of Corangamite. Instead, these bills are a missed opportunity, and, true to Morrison-McCormack form, this legislation is more about the spin and less about the
substance.

I am incredibly fortunate to represent one of the most beautiful parts of Australia. From the Golden Plains to parts of Geelong, the Otways, Bellarine Peninsula, the Surf Coast and towns along the Great Ocean Road, Corangamite is nothing short of incredible. People in my community are proud of our environment. They're proud of our magnificent coastline, its waterways and our iconic surf beaches. They want to look after our environment and, like me, they are passionate about recycling. They also know there is too much plastic in our oceans, impacting on marine life and, in turn, on our own consumption. There is frustration at the current recycling and waste crisis, frustration with the federal government that has been dragged kicking and screaming to act, and frustration with the many missed opportunities we've had over the past seven years of the Abbott-Turnbull-Morrison government to turn waste and recycling into jobs and opportunities for our regions. The recycling of waste into useful resources makes absolute sense. It's good for jobs, it's good for our economy and it's good for our environment.

Since China stopped taking our plastic and other waste in 2018-19, the failures in our system have been laid bare for all to see. Many people I speak to in my community have lost faith in our recycling and waste system, because they now know that so much of our recycling goes into landfill. We know that Australia lacks the ability to sustain a domestic recycling market that will protect our environment and meet the expectations of the community. Right now, we only recycle 12 per cent of plastics and 58 per cent of waste in total. Most of the remaining materials end up in landfill.

As the co-convener of the Parliamentary Friends of Waste and Recycling, I find it unacceptable that there is now less capacity to recycle plastic in Australia than there was in 2005. Some experts have argued that Australia will need to increase its local plastic reprocessing capacity by 400 per cent in order to effectively repurpose our own waste into valuable resources. It says everything about the Morrison-McCormack government that it took a ban on imports from China and several other key nations for them to finally act. But their actions are short-sighted at best and show little comprehension of what is truly required to deliver a world's best practice national waste and recycling program. The Morrison-McCormack government doesn't seem to understand the urgency. We should not be exporting gas, plastics, tyres and paper for recycling. We should be cleaning up our own mess right here in Australia.

In this challenging setting, I would like to acknowledge the excellent work being undertaken by Barwon Water, servicing my electorate of Corangamite with all of the G21 councils towards transforming the region's organic waste into renewable energy and other recycled materials. This is a fantastic, exciting project that shows vision and commitment. But such local initiatives, while commendable, are not the answer to our national recycling crisis.

The bills before us would introduce a ban on the export of certain waste materials and establish a new licensing and declaration scheme. They would also replace and slightly update existing product stewardship laws. These are welcome changes, but, as I've already said, they are woefully underdone. If we are to become a leader in this field, the government must stop focusing on voluntary schemes. It must introduce meaningful recycling targets. And we must work with industry to produce less plastic packaging and fewer products that cannot be recycled. These bills
provide no constructive plan for the future.

In contrast, Labor has a proud track record on recycling and waste. Labor in government created a national waste policy, establishing a national waste reporting process and introducing the Product Stewardship Act 2011. This was a major step forward in developing a regulatory framework to encourage responsible waste management in partnership with industry. But these measures were taken nine years ago and were meant to be only the beginning of reform, which has stalled dismally under those opposite.

Labor believes that recycling is an enormous opportunity for Australia. Recycled goods can be turned into products that generate employment, can reduce landfill and support regions like mine. I truly believe that better recycling could be a game changer for my region and our nation.

For every 10,000 tonnes of waste recycled, 10 jobs are created. We are in the midst of the Morrison recession. A horrifying number of Australians have lost their jobs. The queues outside Centrelink that we've seen this year are a national tragedy. As we come out of the COVID pandemic, the government must exploit every opportunity available to create more jobs locally, including those from recycling. In this federal budget, the government has set aside just $10 million for growing Australia's waste and recycling capacity. This will do little to see plastics turned into fence palings for council work, or to see recycled rubber in council footpaths and roads, or to see green organics composting on our local farms.

State and local governments in my areas are waiting for the government to step up. The G21 regional alliance is a group in my community which represents five local councils, including the Colac Otway Shire, Golden Plains Shire, City of Greater Geelong, Borough of Queenscliffe and Surf Coast Shire. These councils have formed a united front and are working with the Victorian government on reforming kerbside recycling to better sort waste, recycling and organics. But the absence of a federal government with a proper plan for waste and recycling, including financial and legislative support, means it is going to be just so much harder for councils, industry and groups like G21 to manage this crisis and embrace constructive solutions.

I've previously spoken out in the House and in my electorate about the potential for my region to become a national waste and recycling hub. We have potential sites, investors and numerous existing manufacturing technologies who have come to me and asked me to help them to do more to enable the creation of a recycling hub quickly. If only this government would get behind this as a national priority, this solution would result in hundreds of new jobs for my region, giving opportunities to a region suffering from a lack of tourism visitation, a struggling university sector and a lack of confidence in our economy due to COVID-19 and mounting debt.

I urge those opposite to go beyond the media release masquerading as legislation and do more—much, much more—to address this crucially important issue. My region has the skills, the workers, the assets and the will to step into the future. The missing piece is a federal government with the vision to make it happen