Hands off the Twelve Apostles 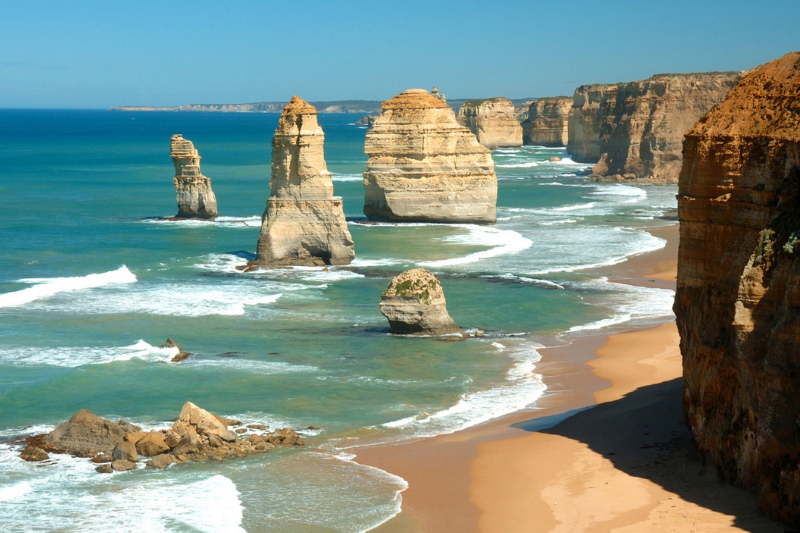 Local Federal MP, Libby Coker, is urging the Morrison Government to undertake an “immediate rethink” of its decision to open up bids for oil and gas exploration less than 5km from the Twelve Apostles - one of Australia’s most iconic tourist destinations.

On Tuesday, Resources Minister, Keith Pitt, announced the area near the 12 Apostles – was identified for offshore oil and gas exploration.

In a speech to Parliament this afternoon, Ms Coker criticised the announcement, insisting it flew in the face of the community’s view.

“They overwhelmingly oppose any plan to drill for new gas along the pristine coastline,” Ms Coker said.

“At the last election the community rallied against plans to drill in the Great Australian Bight.”

“Even my predecessor, a Liberal member, joined demonstrations as they protested. I also voiced my strong opposition.”

“Now, my predecessor and I do not have much in common, but one thing we both understand is that our local communities want investment in renewables and green energy.”

“They do not want drilling in pristine environments. It is essential we invest in renewables to achieve net zero emissions by 2050.”

“We must ensure we protect this beautiful, fragile coastal environment from inappropriate development.”

Ms Coker called on the Prime Minister to reverse the decision, and ensure the magnificent Great Ocean Road and the Twelve Apostles are protected for future generations.