Heavy Hearts Ahead of Lockdown 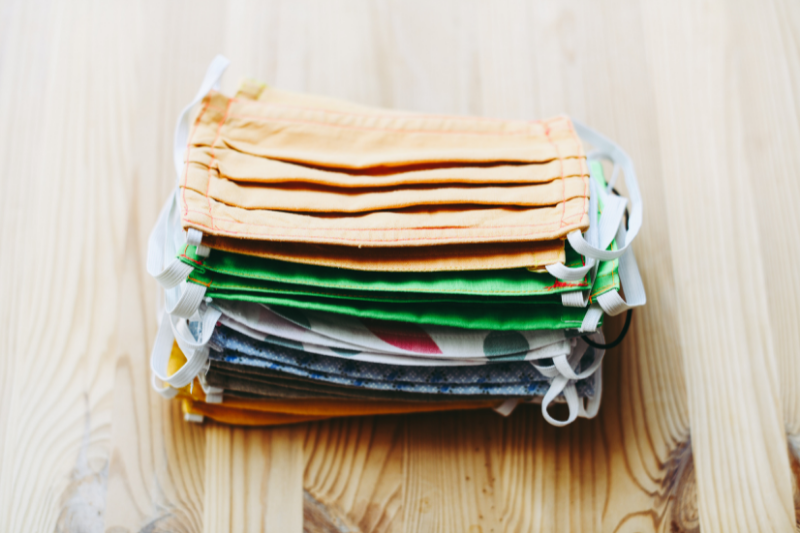 People of my electorate of Corangamite will tonight be plunged into the fourth lockdown in a year. Hearts are heavy, and people are rightly angry. In the past year, Victorians have put up with so much. They have shouldered much of the heavy lifting when it comes to stopping the spread of this virus. They have done the hard yards, and they will do them again, because they deeply care for their community and for each other. We don't want to see this virus get a hold again. One year on, it is harder to go into this lockdown, because people know, while we have done the heavy lifting, the Morrison government has not.

When it comes to quarantine and the vaccine rollout, this government has been complacent. Its lack of urgency means that we are now facing lockdown. This latest outbreak comes from hotel quarantine. It's the 17th outbreak of its kind. The government isn't taking up its responsibility and establishing a national quarantine facility. Hotels are not designed for quarantine; they are designed for tourists.

In October of last year, the Prime Minister was handed a report by the former Health secretary, Jane Halton. That report was the National review of hotel quarantine. It outlined serious concerns about potential for aerosol transmission in hotels. Poor ventilation in hotels—built for tourism, not medical quarantine—was an issue that needed to be solved. Seven months later, nothing has changed. The Morrison government could have included funding for a national quarantine facility in the last budget or in the one before that. But, hey, we had zero cases nationwide. So why bother, right? The result is lockdown for Victorians who have done the heavy lifting before.

At every chance this government has shirked its responsibility for quarantine despite the Constitution stating quite clearly that it is the responsibility of the federal government. The Prime Minister only had two jobs this year. Firstly was to fix national quarantine. He's failed that. Secondly was the timely rollout of the vaccine. We're now in May, and we're not even close to getting the population vaccinated. The Prime Minister said this is 'not a race', but he's wrong. It is a race against the virus, and the virus is shifting and changing every day, making it harder for us to defeat it.

As it stands, there is no public health campaign to encourage people to get vaccinated now. They can't even vaccinate our most vulnerable and the people who care for them. For example, residential aged-care facilities in my region report staff vaccination rates of less than 30 per cent. This is a disgrace. We are dangerously behind schedule, because this government has been complacent and incompetent. One only needs to look at the national cabinet.

It was only in April that the Prime Minister triumphantly declared the national cabinet was 'on a war footing'. Now the country's second-largest state is being thrown into yet another lockdown. The national cabinet is not even meeting until next week. It's about time the Prime Minister stepped up and took responsibility for the vaccine rollout and quarantine rather than blaming the states when things don't go well. You only have to look to my home state of Victoria, where today Acting Premier James Merlino put it best: 'There is only one path to defeating this pandemic—that is, through the successful rollout of the Commonwealth's vaccine program and an alternative to hotel quarantine. Time to step up, to show up and to make things right.' Or do us all a favour, Prime Minister: call an election and allow the people to elect a government that will actually do the work and look after the Australian people.