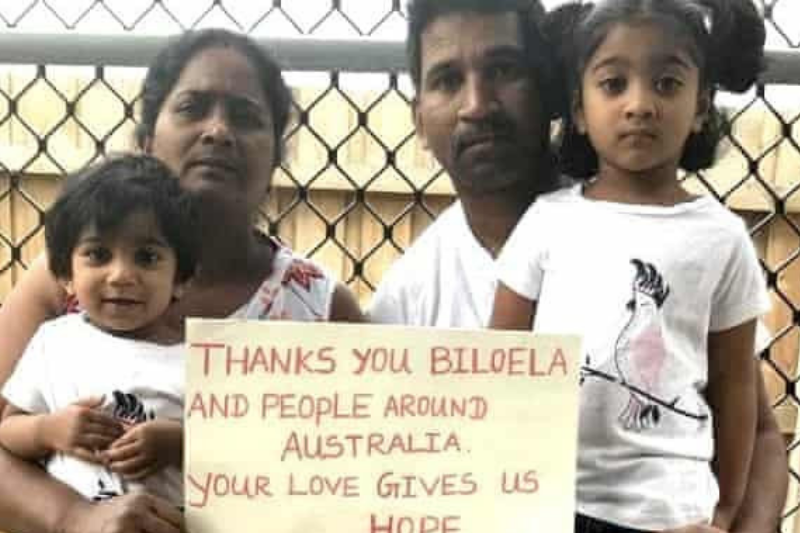 It is time for the Morrison government to do the right thing and bring the saga of the Biloela family to an end. To be honest, the right time was almost three years ago, when this government took the family into detention—a family who were embraced by their community of Biloela in rural Queensland.

At any point during this saga, the immigration minister could have intervened and used his ministerial discretion to allow the family to return home, but he chose not to. The Prime Minister and his team chose to keep this family locked up and isolated on Christmas Island for almost two years. That's despite the long and passionate campaign by the community to bring the family home to Bilo. Over the past three years, the legal costs and detention bill have cost the taxpayer $6 million. Yes, that's $6 million to remove a family from a community that has repeatedly said they wanted them to stay. It's ironic that this government, who repeatedly spruik the need for immigration and skilled migration to our regions, would deny this family that very right.