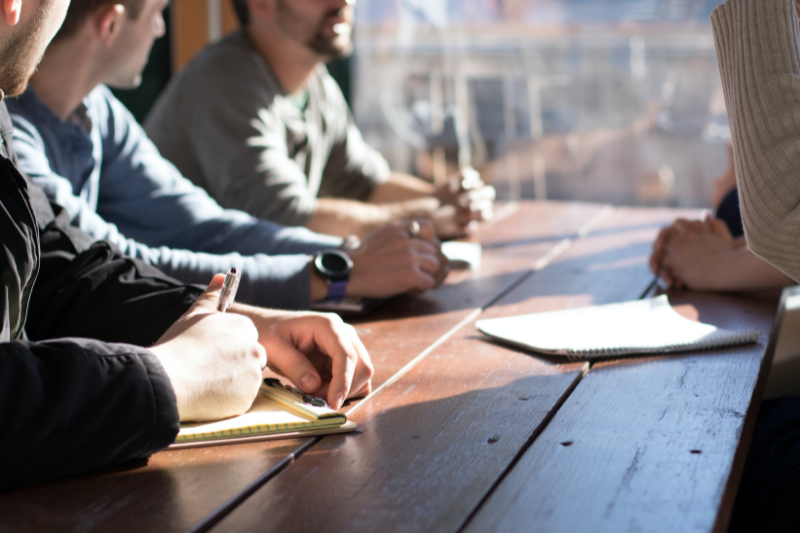 I rise to speak on the Social Services Legislation Amendment (Strengthening Income Support) Bill 2021 with much disappointment. This bill was yet another opportunity for the Morrison government to put the people of Australia first, but they've failed to do so. At a time when millions of Australians are still standing in the unemployment queue, when people are doing it tough and are out of work due to this pandemic, this government has chosen to throw them a few meagre crumbs to undermine their efforts to secure stable, rewarding work and leaving many feeling isolated and unsupported. There are now 60 Australians for every entry-level job in Australia—a startling statistic. And no-one aspires to be unemployed, to live in poverty. It is stressful, it is a struggle, it can be demeaning and it makes people feel powerless.

So, in these unprecedented times, it is staggering that the Morrison government has chosen not to substantially increase the permanent rate of JobSeeker but to instead propose a pitiful increase of only $3.57 a day. This meagre sum will not help lift people out of poverty. It will continue to be a huge barrier to securing work, it will continue to drag back the economy as we recover from the pandemic and it will entrench the cycle of poverty for millions of Australians. But, while there is much to dislike about this bill, it will put just a little more into the pockets of people who need it the most. So Labor will not oppose this bill, but we will continue to push for better, for so much better, from this government, and I will continue to push for so much better for the people in my region of Corangamite.

Members opposite have said that this increase in the unemployment payment is the first since 1994. This is true, and it is an indictment on us all in this place. We must all do more to support people, to lift people out of poverty and to provide an avenue for rewarding, stable work. In the end, at the next election, this will be the litmus test. Do Australians want more of the same—more punitive, short-sighted legislation that does not help people or our economy; a government that treats with contempt people who have lost jobs through no fault of their own; a government that encourages Australians to dob in other Australians via a hotline; a government that will hound people out of work instead of encouraging them into work? It's hard for these people to get ahead when they can't even get a go.

The Morrison government that has given us robodebt and sports rorts now proposes to raise the rate by a miserable $50 a fortnight. The changes will begin on 1 April, next month, when the coronavirus supplement ends. The supplement has now dwindled to $150 a fortnight. In practical terms, those on working age payments will lose $100 a fortnight from 1 April. To add injury to this insultingly low increase, the government is also supercharging the hostility around qualifying for payments, urging people, as I've said, to ring the hotline and report people who do not accept a job offer, regardless of what that job is, the rate of pay or the conditions of work. The government will also require each recipient to complete 20 job applications every fortnight, while intensifying job preparation activities after six months of receiving an unemployment benefit.

It should be noted that Labor supports mutual obligation. It was Labor that first introduced it. But the obligations should be mutual, shared, two-way. The person receiving the payment is expected to diligently seek work that reflects their skills, abilities and potential. The government is expected to support the jobseeker and to be fair and reasonable in its expectations. Of course, both the jobseeker and the government should want the same end result: securing decent, stable work for the unemployed person. But the requirements under this bill do the opposite of this. They are punitive and counterproductive. They will serve to punish the unemployed, they will waste time for businesses and jobseekers, and they will create barriers to employment. But, as I've said, the increase in this bill, while miserable and woefully inadequate, is better than nothing, because $50 a fortnight is better than zero dollars a fortnight. I say again that it will not put an end to the huge suffering and instability that is being experienced by so many living in poverty, including more than one million children.

It is not just jobseekers being mistreated by this government. I've heard from many workers in child care, universities and the arts sector and casual workers across my electorate who have been left out in the cold by the Morrison government. This government talks about consumer confidence on the radio, it harps on about jobs on the telly, and then it comes into the House and proposes this legislation. It's legislation that, apart from hurting many people, will decimate the economy. At the start of the pandemic, the government introduced the coronavirus supplement, a $550 fortnightly payment, but childcare workers were taken off payments only months after the scheme started, and university and arts workers and millions of casuals never saw any payment support. This lack of support not only leaves workers feeling overlooked and unsupported; it shrinks the economy when we need to stimulate it. It beggars belief.

Every day I talk to residents in Corangamite who are facing increased costs to protect their health because of the coronavirus pandemic. Every day I talk to pensioners in my electorate who are facing rising costs in energy and grocery bills. Every day I talk to people in Corangamite who are out of work and dumbstruck that the Morrison government doesn't seem to care about them. There are 7,805 people in my electorate who are about to come off JobKeeper at the end of this month. Many, many of them will need to spend time on JobSeeker, and, if this bill is successful, we can be sure they will spend much, much more time unemployed than they need to.