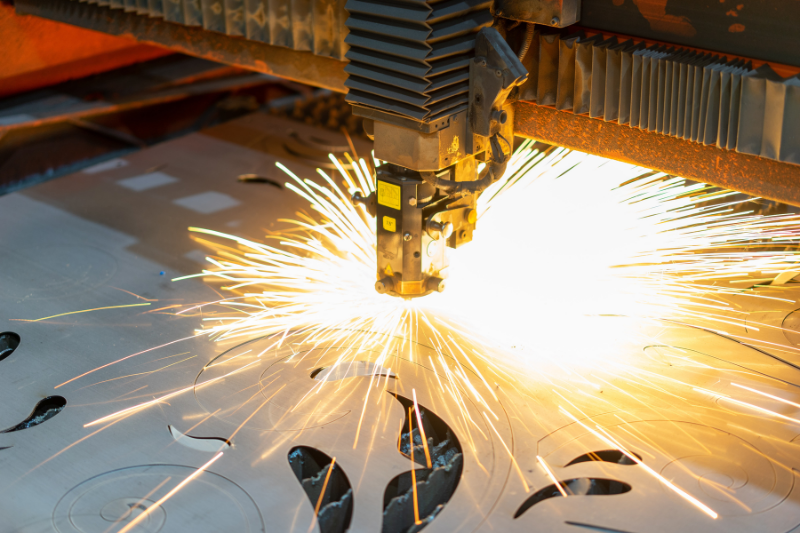 I rise in support of this motion put by the member for Chifley and thank him for it, because manufacturing matters. Nowhere do we see a better example of the coalition's lack of support for manufacturing than in the demise of our automotive industry. Ford was synonymous with Geelong. Now the iconic building that once housed the massive production line and employed thousands of local workers is an empty shell. The coalition government hounded Ford from Australia and, with it, the manufacturing jobs and skills. One former worker described visiting the site as being like 'visiting a cemetery'. Across Ford's two sites, in Broadmeadows and Geelong, 1,800 jobs were lost and, with them, the skills and expertise that are vital to Australia's future prosperity. It was this government that dared the car manufacturers to leave. And guess what? They did. They pushed legions of blue-collar workers in my region out of secure work. Twelve months after the closure in 2017, it was estimated that one in five laid-off employees who wanted to continue working were jobless. We lost our most complex, high-tech manufacturing and the thousands of jobs that went with it.

We know it's not just my region that's been hard hit by this government's failure to support manufacturing in this country. The department of industry's own estimates indicate 50,000 Australian manufacturing jobs were lost just last year, and since the election of the coalition government in 2013 we have lost 90,000 jobs in the manufacturing sector. Why is it that the Morrison government only seems to care about manufacturing when it comes to a photo op and a hard hat?

If the pandemic taught us anything, it was the need for Australia to be independent—to be self-sustaining. We want to be a place where we make things. We need to build things here, and, to prove we have the building capacity, we need to have the manufacturing capacity. This is the way that we ensure we keep people in work. As it stands, the opportunity for us to become a world leader in manufacturing of renewable energy components is closing, swiftly. For example, we mine and produce every element needed to build a lithium battery yet we send them off to be manufactured overseas. What about waste and recycling? Instead of putting waste into landfill, we could be manufacturing products here to be used in roads, in pathways, in clothing, in componentry, just to name a few. And with greater investment in research and development, we could be helping our university sector in its ground-breaking work supporting startups and innovative product development. For example, in my electorate, Deakin University has supported and expanded the development of carbon-fibre technology and now it is being exported to the world. Research and development must be funded, but this government just continues to waiver on R&D, which is one reason why we see a woeful decline in the number of manufacturing jobs across Australia.

It is abundantly clear that only Labor is on the side of Australian manufacturers. Labor values the role manufacturing plays in our economy and recognises the need to develop and implement policies to foster its growth. That's why we've developed the plan for a future made in Australia. It includes our national rail manufacturing plan, which will boost local jobs and industry. We'll also invest in an Australian skills guarantee to give apprentices, trainees and cadets a foot in the door. We will do the work necessary to establish these facilities so we can produce mRNA vaccines here on shore.