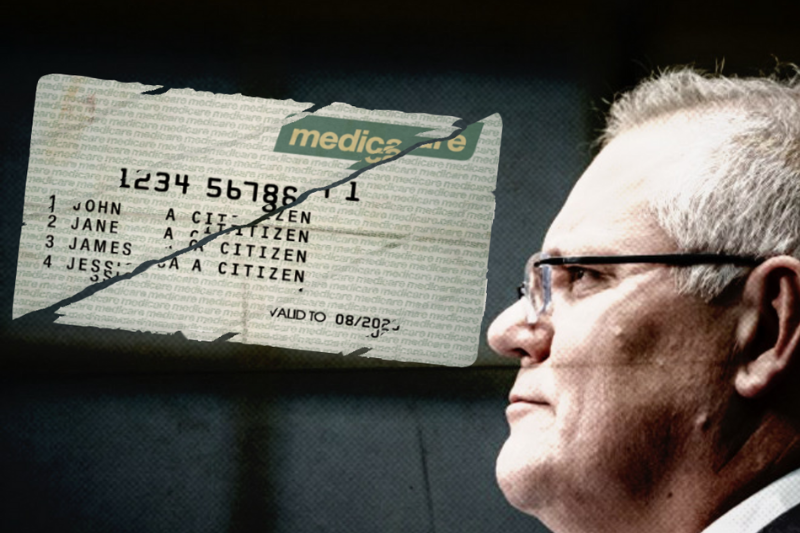 Out of pocket costs for common surgeries could increase by up to $10,000 under the Morrison Government’s proposed changes to Medicare.

The proposal which includes almost 1,000 changes to Medicare rebates has been called an “extraordinary ambush” by local Federal MP Libby Coker.

“This is an unprecedented attack on Medicare and the losers will be the health and hip pockets of Australian people, Ms Coker said.

On Sunday it was revealed the Morrison Government proposal could leave some patients worse off by up to $10,000 when undergoing hip, shoulder, hand, cardiac, and other common surgeries.

Ms Coker criticised the Government for releasing the detail under the cover of the Victorian coronavirus outbreak.

“Scott Morrison has quietly released these changes while the national focus is on the Victorian COVID outbreak. It is sneaky and underhanded.,” she said.

“The last-minute changes – which come into effect in just three weeks’ time – will result in many receiving huge bills they were not anticipating.”

“Health Minister Greg Hunt must front up and explain why his government is set to make the biggest change to Medicare we’ve seen in decades.”

“After delivering $1 trillion dollars of debt, what is the first thing the Coalition cuts? Medicare. It is further proof that you cannot trust this Government with our health system.”

The Australian Medical Association has warned these changes will put significant financial and operational risk on providers.

Ms Coker said the Morrison Government must listen to the sector and reject the proposal immediately.

“This is an assault on our national health system. Medicare is loved by all and it underpins quality health provision for everyone regardless of how much you earn or how much money you have in the bank,” she said.

“If the Prime Minister proceeds to dismantle Medicare rebates and increase costs for patients, it will be to his own detriment.”