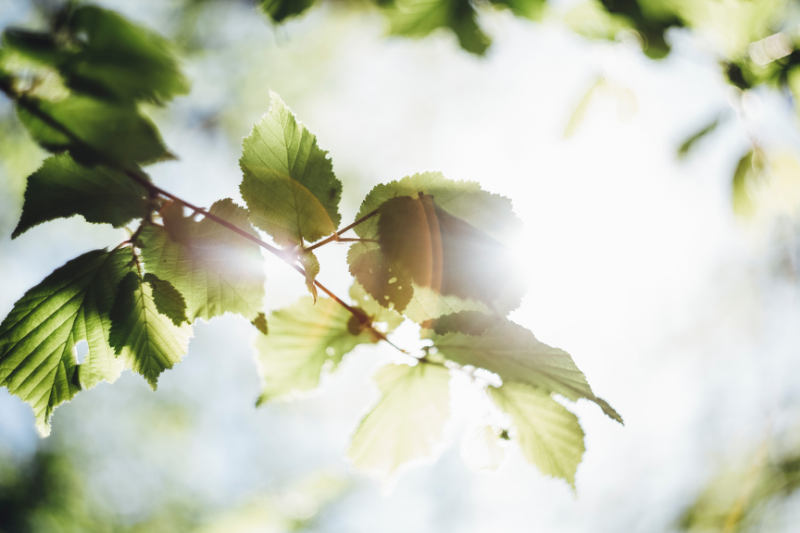 I am proud to stand with Labor and oppose the Environment Protection and Biodiversity Conservation Amendment (Standards and Assurance) Bill 2021 today. The Morrison government should withdraw it and, instead, propose real reform in keeping with the recommendations of the Samuel review.

In my first speech in this place, I spoke about how my first experience of activism was actually environmental activism, sparked when I saw land-clearing in a rainforest which sent koalas fleeing for refuge into my parents' front yard in Port Macquarie, New South Wales. For the past 30 years, I have lived in the electorate of Corangamite in Victoria, and I continue to love, and fight for, Australia's environment—our beautiful country, our incredible wildlife, our magnificent ocean and waterways and our amazing big blue sky. That love continues to motivate my work in this place. I know that people in my community are also extraordinarily passionate about protecting our environment. In recent weeks and months, I've had more than 500 individuals and groups contact my office about the government's proposed changes to the Environment Protection and Biodiversity Conservation Act, contained in this bill. This is the message that the members of my communities want the Prime Minister and the Morrison government to hear loud and clear: they do not want our environmental protections watered down, they do not want a return to failed Abbott-era policies and they certainly do not want the Commonwealth to give up on our environment. But the evidence is in. Yesterday, UNESCO released its draft decision to include the Great Barrier Reef on its endangered list. Tragically, instead of protecting our iconic environmental assets, like the Great Barrier Reef, the Morrison government has decided to wage ideological warfare on our environment, on climate change, on zero net emissions by 2050, on biodiversity and on protecting our native species—and, with that, the millions of jobs in tourism and small business that rely on healthy, sustainable environments.

This bill would hand decision-making and approval powers to the states, which could directly impact protection of threatened species and habitats. It puts the onus not on the federal government but on the states to make decisions without proper resourcing. Put simply, the Morrison government is abdicating its responsibility with this legislation, providing no improvements to environmental protections. It could not be worse. It is a resurrection of Tony Abbott's failed one-stop-shop reforms and, if passed, its measures will represent the most significant change to the EPBC Act this century. This legislation would be bad for the environment, it would be bad for business and it would be bad for jobs. It fails every single test, and it is a fail for this complacent, eight-year-old government, which has the dubious honour of being a world leader in mammal extinction.

The EPBC Act is our principal instrument of federal environmental law. Its second 10-yearly statutory review was conducted by Professor Graeme Samuel. Professor Samuel found that Australia's natural environment and iconic places, like those in my electorate, are in an overall state of decline and are under increasing threat. Professor Samuel said:

The pressures on the environment are significant—including land-use change, habitat loss and degradation, and feral animal and invasive plant species. The impact of climate change … will exacerbate pressures, contributing to further decline. The current environmental trajectory is unsustainable.

This finding is not surprising. Even before the recent horrific bushfires, Australia was in the midst of an extinction crisis. So many animals, like the tiger quoll and the koala in my area, are at risk. Since the fires, over one billion animals have died. Professor Samuel also found that the current EPBC Act is woefully ineffective, saying:

It does not enable the Commonwealth to play its role in protecting and conserving environmental matters that are important to Australia. It is not fit to address current or future environmental challenges.

When the government publicly released Professor Samuel's interim report in July last year, the Minister for the Environment said that the government would introduce strong, rigorous environmental standards that had 'buy-in across the board'. Well, yet again, we see this government failing to deliver, but this time it is our environment at stake.

It is important to note that the national environmental standards have been released but all they do is replicate the obligations under the current provisions. The bill also sets up an independent audit capacity but it will not be truly independent and will not have sufficient powers to do its job anyway. What a lack of vision! What utter complacency! What a sad day for our environment.

The Morrison government's bill is just a rehash of Tony Abbott's failed 2014 approach, putting the environment, jobs and investment at risk. It is remarkable that a government that calls itself conservative is shrinking its responsibility to conserve and protect this country's natural heritage for the benefit of our children and grandchildren. Instead of resurrecting failed Abbott-era policies, the Morrison government should start to fix the problems that Professor Samuel has identified and which Australians are witnessing every day. This means introducing strong national environmental standards, establishing a genuinely independent cop on the beat for Australia's environment, and fixing the explosion in unnecessary job and investment delays caused by this government's massive funding cuts.

I am so fortunate to represent one of the most beautiful parts of Australia. Corangamite contains some of the most famous beaches in our nation, including Bells Beach, Fairhaven and Thirteenth Beach on the Bellarine and Swan Bay in Queenscliff, to name just a few. From the stunning waterfalls and tree ferns in the Otways to Lake Elizabeth near Forrest and the Ramsar wetlands in the Bellarine, my electorate is nothing short of spectacular. Everyone in our community is proud of our environment. Driving along the heritage listed Great Ocean Road is a wonderful reminder of just how lucky we are to live in Australia. The steep cliffs that ribbon the coast, the golden sand, the massive stands of eucalypts and the sound of crashing waves below—it takes your breath away every time. Often in this chamber we debate matters that might seem abstract. But what is at stake in this debate is all too clear. It's our parks, our beaches, our native animals, our World Heritage sites and our forests. It's our communities and it's their livelihoods. Our environment is 100 per cent intertwined with jobs and our economy. We need one to sustain the other. Each year prior to COVID more than six million visitors came down the Great Ocean Road to explore our scenic wonders and spend locally.

I know that my community would not be the same without the incredible natural environment around us. Our beaches, forest and coastline create and sustain jobs in our region. They bring people to the area for work, to visit and to live. As the population expands in my region, there is growing pressure on our environment to keep jobs, to keep the millions of tourists visiting the region and to keep our way of life. We need to ensure we protect our natural environment. This includes the vistas to the ocean, the green belts between townships and our extraordinary coastline. So much is riding on it, including jobs. Today I want to share with you some of the feedback I've received from local residents and groups about the government's proposed changes and how important it is for us to fix our environmental laws. Many who wrote to me were angry and despairing about this government's lacklustre performance on the environment and the EPBC Act. Marilyn, a voter in my electorate, said, 'I'm extremely concerned we will end up with weaker environmental protections than we currently have.' Marilyn is just one of hundreds of constituents who have urged me to stand here today and oppose this bill. Annie asked me to 'not pass the buck on Australia's extinction crisis'. A young businesswoman, Elle, told me it was my duty to protect our most vulnerable wildlife. I agree with her; it is my duty, it is our legacy.

To quote another constituent, Tony said, 'Only together can we stop Australia's extinction crisis.' But we can't do this without strong environmental protections. We need a plan to stop the extinction of much-loved animals like my region's hooded plover. We need a plan to halt coastal erosion. We need a plan to clean up and sustain our waterways for the next generation. We need a plan to protect our iconic wonders, like the Twelve Apostles, from invasive exploratory drilling. I want to thank the many organisations and individuals who wrote to me, phoned me and got in touch with me about this bill. Your stories are powerful and your commitment to our local environment is nothing short of extraordinary. Labor is and will continue to be committed to protecting the environment. Every major achievement in environmental protection in this nation's history has been delivered by a Labor government. We protected Antarctica. We protected the Daintree and Kakadu. We protected the Great Barrier Reef and the Franklin, and Labor created Landcare.

Going forward, Labor will fight for laws and policies that conserve biodiversity, protect the environment and address the extinction crisis. Labor will reduce the unnecessary delays in decision-making so that appropriate projects can go ahead sooner and ensure high-quality decision-making so that decisions are made lawfully and well, with science at the centre, while respecting First Nations people's authority and knowledge, including the Wathaurong and Eastern Maar people in my electorate. Finally, we will have robust policy that tackles climate change head-on.

The impact on biodiversity, our ecosystems and our environment will be catastrophic if we do nothing. I will continue to be a passionate advocate for environmental protection, because our coast, our local species, our forests, our communities and our jobs in Corangamite rely on it.