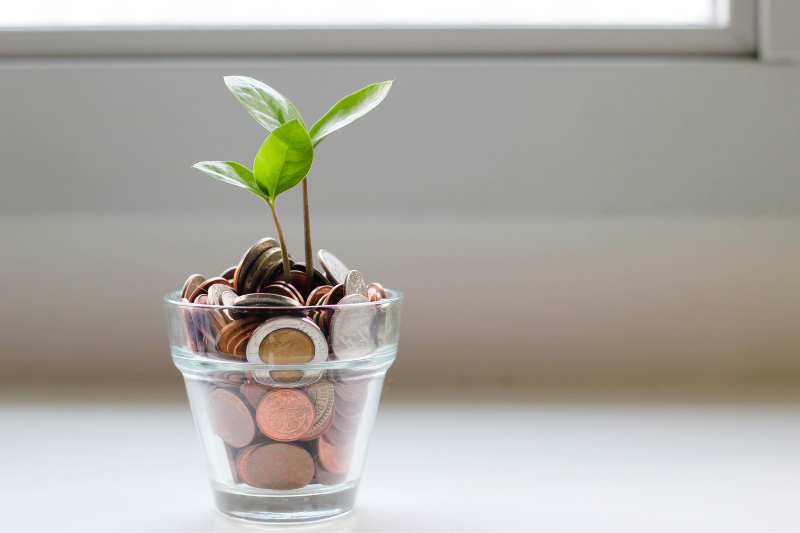 I rise to speak on the Financial Sector Reform (Hayne Royal Commission Response No. 2) Bill 2020. The bill before the House alters the laws which guide professionals when they provide financial services to their customers. The passage of this bill will block banks from some of the pathways to customer mistreatment that they have previously taken. Specifically, this instrument seeks to limit the capacity of banks to charge fees for no service. The practice of charging without providing a service was aggressively highlighted through the banking royal commission. If passed, this draft legislation would require an annual review of fee arrangements and explicit disclosure of a lack of independence or conflict of interest where it exists. The financial sector reform bill also sets stringent demands on the timing of advice fees for superannuation members. These are good things. These changes will protect Australians from unjustifiable and immoral financial malpractice. The Financial Sector Reform (Hayne Royal Commission Response No. 2) Bill is in keeping with recommendations made by the banking royal commission.

But there is a problem: while the bill before this House suggests the government has engaged with the final report of the Hayne royal commission in good faith, the government's behaviour elsewhere shows the exact opposite.

The National Consumer Credit Protection Amendment (Supporting Economic Recovery) Bill 2020 is currently subject to a Senate inquiry due to report on 12 March this year. Schedule 1 of the national consumer protection amendment removes responsible lending obligations for most consumer credit contracts. Recommendation 1 of the Royal Commission into Misconduct in the Banking, Superannuation and Financial Services Industry states that the National Consumer Credit Protection Act should not be altered to lessen the safeguards that ensure responsible lending. In simple terms, the first recommendation of the banking royal commission is to retain responsible lending laws. This government has introduced legislation to do just the opposite. It is truly mind-boggling.

We currently have protections in our lending laws to make sure that loans are affordable, suitable and ethical. The Labor government introduced the National Consumer Credit Protection Act in 2009, and there were two key reasons for responsible lending laws. The first is that irresponsible lending leads to extremely personal hardship. This can arise with no fault by the borrower and is frequently linked to domestic abuse or other devastating life challenges.

The second reason is structural. Irresponsible lending introduces weaknesses into the economic system. Irresponsible lending generates bad debt. At low incidence, bad debt generates economic drag and lowers prosperity across the country. At moderate to high incidence, bad debt causes economic collapse and decimates prosperity across the country, the exact opposite of what we want during COVID. This is what we saw through the global financial crisis.

Officials from this government's Treasury department sat before the banking royal commission and very clearly explained that the laws the government is now trying to cancel serve to protect our economy. The Labor government introduced the National Consumer Credit Protection Act in 2009 partly in response to the global financial crisis. It is incomprehensible to suggest that the draft legislation would have a positive impact on wellbeing or prosperity in Australia. It could not and it will not.

Two clients of my community law centre, the Barwon Community Legal Service, clearly show the absolute importance of retaining responsible lending requirements. Sally has two children to her de facto partner, John, who had a gambling problem and was very controlling with money. John wanted a new vehicle but his credit rating was poor and he was unable to get a loan. After several weeks of coercion, including physical and emotional violence, they went to a car dealership and John negotiated a purchase while Sally stayed outside. When it came time to sign the contract, John brought Sally into the store, explained to the car dealer that she would be the borrower and they proceeded to complete the paperwork, with Sally not asked one more question. That lender issued Sally a $25,000 loan at 20 per cent interest per annum via their own finance company. The car was registered in John's name and Sally never drove it. She only had her learner's permit. After they separated due to the ongoing family violence, John took the vehicle and left Sally with the debt. Barwon Community Legal Service assisted Sally to argue that the finance provider had breached responsible lending laws by not making inquiries or verifying information despite clear signs of coercion. Eventually, after making a complaint to the Australian Financial Complaints Authority, the debt was waived. This waiver would not be possible and could not have been achieved without the responsible lending laws that this government intends to remove.

Then there's Ahmed, another client of the Barwon Community Legal Service, who was deep in debt from business and personal loans and looking for a way out. He signed up for a course with a private college on the promise that he would earn an extra $1,000 a week after completing the qualification. When he couldn't afford course payments, they offered to organise finance for him. Ahmed got a phone call from someone who asked for all his bank statements and other details. The caller, a finance broker, connected to the college and applied for a loan on Ahmed's behalf at a rate of 22.9 per cent interest, using extremely inaccurate information. The course wasn't as advertised, and Ahmed was left with a loan of $30,000 to repay on top of all of his other debts.

Barwon Community Legal Service stepped in and helped Ahmed make a complaint to the Australian Financial Complaints Authority on the grounds that both the broker and the lender breached the responsible lending laws. Ahmed eventually accepted a settlement from the finance broker. The lender wiped $22,000 of the debt and allowed him to repay the remainder at a rate he could afford, without interest. Like Sally, Ahmed is extremely thankful that Barwon Community Legal Service was able to advocate on his behalf. Without responsible lending laws, this would not have been possible.