National Reconstruction Fund A Major Win For Our Region 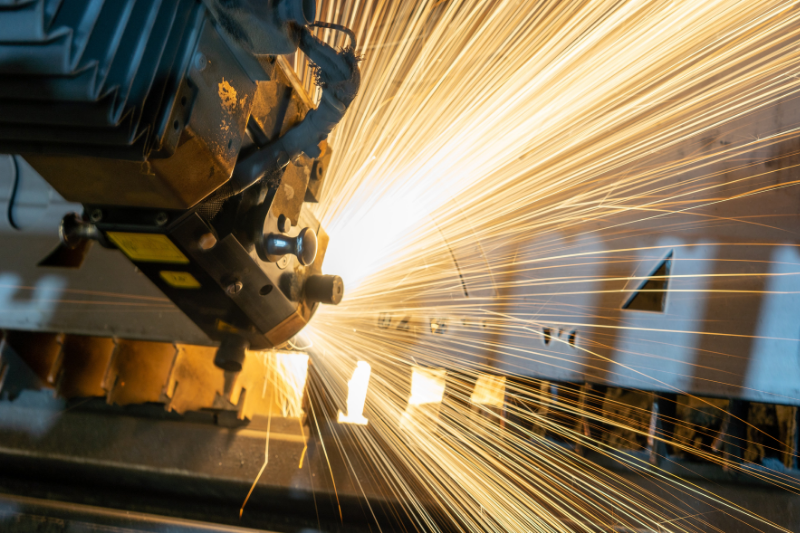 A multi-billion-dollar fund to restart the manufacturing sector in Australia has been labelled a “major win” for the Geelong, the Bellarine and Surf Coast region by Local Federal MP Libby Coker.

Opposition Leader Anthony Albanese today outlined his vision for a $15 billion National Reconstruction Fund at the Labor’s National Conference. Ms Coker said the fund would help turbo charge manufacturers in our region and provide new opportunities for investment in renewables.
“Our region knows all too well the pain of having manufacturing jobs being ripped away,” she said.
“It was only five years ago that Ford’s Geelong factory shut its doors for good."
“The Coalition Government goaded the industry to leave Australia then pretended to be shocked when it shut up shop. This meant we lost our most complex high-tech manufacturing and the thousands of jobs that went with it.”
“Unlike the Coalition, Labor actually believes that Australian workers can build cars, ships, and trains.”
Labor Leader Anthony Albanese said: “Australia must be a country that makes things, to have our own industrial and manufacturing capabilities”.
“If there is anything that COVID has taught us, it is the need for Australia to be a place which makes things to have our own industrial and manufacturing capabilities – our own sovereign capabilities.”
Deputy Labor Leader Richard Marles said: “This will build on Labor’s Future Made in Australia agenda to invest in Australia and Australian workers.” “We need to put ourselves on the path of becoming the most modern country in the world.”
The fund, which would provide $15 billion of investment through a combination of loans, equity, co-investment and guarantees, would be governed by an independent board.
According to the OECD, Australia ranks last in manufacturing self-sufficiency among all industrialised countries, producing only 68% of what we use.
In the last eight years we have seen as much de-industrialisation in Australia as in any period in our nation’s history.
Ms Coker will be hosting a series of roundtable discussions with manufacturers to discuss the potential of our region and is keen to hear from the industry if they are interested in bringing manufacturing jobs to the region.