The Biggest Attack on Medicare in Decades 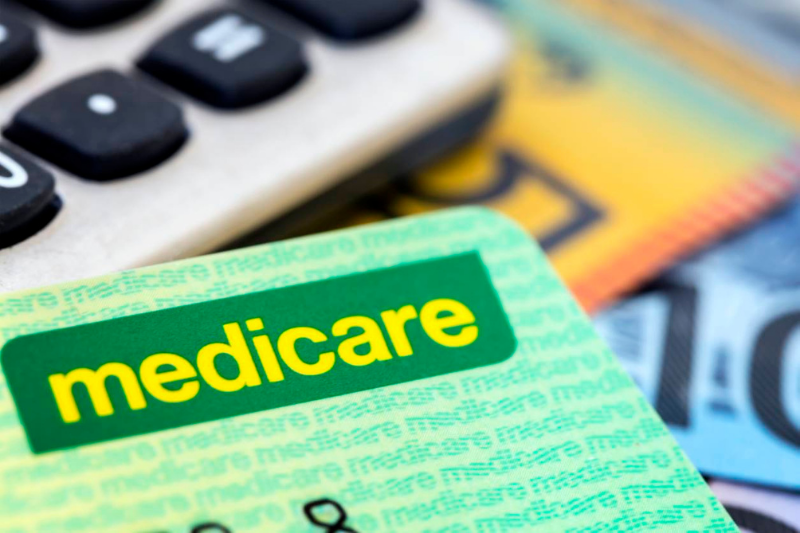 Scott Morrison has launched the biggest attack on Medicare in decades. It is an attack that will be rammed through without any consultation with the sector or engagement with Australians who love Medicare and rely on it. It's hardly surprising. This kind of behaviour is in the government's DNA. In the case of the current health minister, it was outlined in his maiden speech to parliament back in 2002. Twenty years ago, the health minister stood in this place and foreshadowed his vision for Australia's much-loved public healthcare system. He hoped our system would look more like the US healthcare system, a system that is expensive and fails its most vulnerable. It may have taken the health minister 20 years, but it looks like he's finally one step closer to achieving his vision, a vision that would destroy universal health care, health care that is affordable for everyone—the Medicare system that Labor created, an amazing legacy and one that we will continue to fight for.

Under the cover of the Victorian coronavirus outbreak, the Prime Minister and the health minister have sneakily announced that there will be almost 1,000 changes to the Medicare Benefits Schedule. Imagine that. There is a once-in-a-century pandemic, and the government decides to make cuts to our healthcare system. What an extraordinary ambush of people who are already suffering. These last-minute changes, which come into effect in just under three weeks time, will result in many having their life-changing surgeries cancelled with little notice. Others are anxious they will face huge bills they were not expecting. One in six items on the MBS are being changed.

And it's not just Labor that are raising concerns about these changes and the increases to gap fees and out-of-pocket expenses. The Australian Medical Association has warned the Morrison government about the rushed nature of these changes, the lack of consultation and the fact that they cannot be implemented without a significant disruption to the provision of health care for countless Australians. The Grattan Institute has urged the government to defer the changes to allow adequate time for consultation.

What those opposite are doing to Medicare is symbolic of how they're dealing with the health system in general. Time and time again this government produces significant policy changes with little consultation and attempts to ram the changes through. We have seen it with the NDIS and their plan to introduce independent assessments. It's a pattern of behaviour that is often about slashing funding, and it increases anxiety and uncertainty in the process. You just can't trust the coalition when it comes to health care and aged care.

The people in my electorate of Corangamite know this. They're feeling the burden of this government's failures. Out-of-pocket costs for a GP visit in Corangamite have soared by 34 per cent since the Abbott-Turnbull-Morrison government came into power eight years ago. Corangamite residents also have to hand over more per visit to a specialist, with costs rising up to 64 per cent. Just last week I spoke to Tony. Tony lives on the Surf Coast in my electorate. He has type 1 diabetes and he's extremely distressed about the state of our healthcare system and the increasing out-of-pocket costs taking place under this government. His condition means he requires regular check-ups and management. Higher out-of-pocket fees mean he's paying more for health care. Tony's confused about how this government can expect working families to make ends meet under the rising costs. In his own words, he has said: 'I'm not sure how the Prime Minister, the Treasurer and the health minister expect working families to make ends meet. One of the most concerning things about our situation is we are still some of the lucky ones, and we know how hard it is for people doing it tough out there.'

The fact is that, under the eight years of this tired old government, the cost of seeing a doctor has gone up and the wait times are longer. It's not good enough. Everyone knows that when you attack Medicare you attack people and you attack their health. Medicare is one of Australia's greatest achievements. It was built by Labor, and I will always fight to protect it. In contrast, cutting Medicare and dismantling it is in the Liberals' DNA. You cannot trust the Liberals with Medicare.