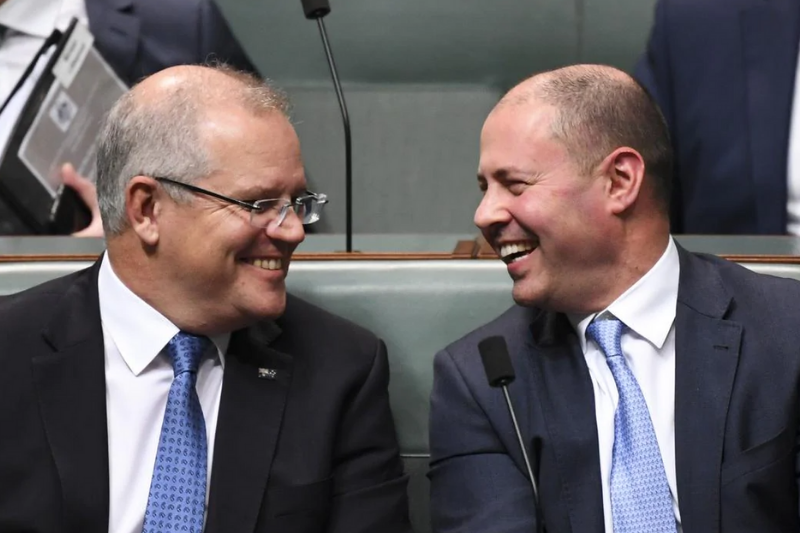 The scandals surrounding the Morrison government are unfolding on a daily basis. Seriously, the list is endless, and it is greatly concerning. It gives further impetus to the establishment of a national integrity watchdog—a watchdog with teeth, an independent commission against corruption.

This is made even more vital when we see the Morrison government cutting funding—almost 20 per cent in real terms—to its own National Audit Office. This government is certainly averse to scrutiny. Why? You just need to look at the dodgy deals, the rorts, the jobs for mates and the misuse of taxpayer funds.

Dodgy land deals by government departments to favour Liberal Party donors, like the $30 million purchase of land at the Western Sydney airport that is valued at one-tenth of that amount; illegal use of taxpayers' money for the clear purpose of Liberal Party election campaigning; the big stack of over 60 party friends appointed to the Administrative Appeals Tribunal; the CEO of Australia Post's purchase of $20,000 in Cartier watches using the public purse; the energy and emissions minister's forged document used to attack the mayor of Sydney. And who could forget sports rorts, and the Victorian Liberal Party with racist messages denigrating members of the Indian community and rorting of taxpayer funds for political purposes?