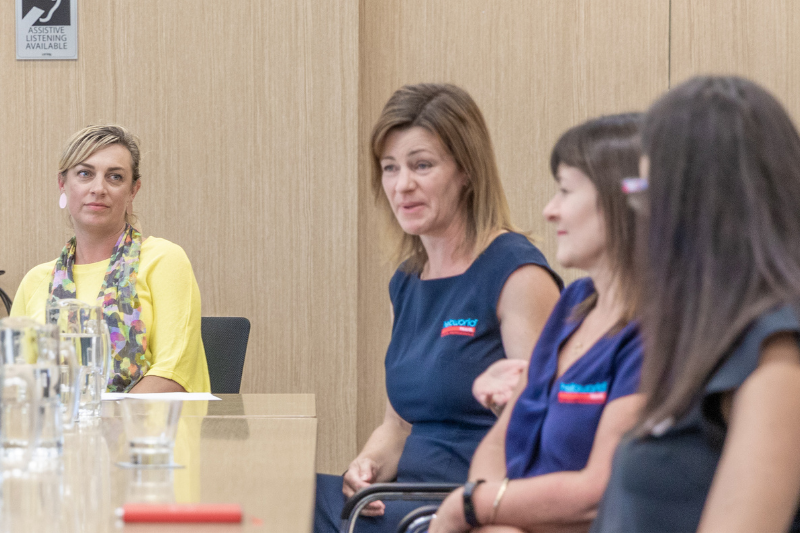 Travel agents across Corangamite remain without targeted assistance despite assurance from the Morrison Government it would work with the sector through the pandemic.

Local Federal MP Libby Coker has called on new Tourism Minister Dan Tehan to fix the mistakes of his predecessor and address the COVID-19 Consumer Travel Support program.
“A chorus of travel agents, MPs and the Australian Small Business and Family Enterprise Ombudsman told the previous minister Simon Birmingham that this program was not fit for purpose,” Ms Coker said.
“Despite this, the Morrison Government launched the program anyway. It has resulted in large disparities between different agencies and less assistance for business.”
“Mr Tehan must fix the mistakes his predecessor and take the failed program back to the drawing board as a matter of urgency.”
Labor has repeatedly called on the Morrison Government to address the program, which local travel agent Brownyn Zappelli said was a “nightmare”.
“It is only adding to the burden. The Government has not listened to us,” she said.
“We were the first hit and we will be the last to come back. We need the help. The Government must fix this nightmare.”
Ms Coker’s comments come as a submission to a parliamentary inquiry from the Department of Infrastructure, Transport, Regional Development and Communications warned “there was no clear pathway to full re-opening of international aviation”.
The Corangamite MP said the Morrison Government was too busy celebrating the end of JobKeeper to consider how tourism-reliant businesses would survive through the winter season.
“While many tourism businesses have experienced a boost over the summer, there is a real concern about what will happen when JobKeeper ends in March,” she said.
“Figures from the Tourism Transport Forum estimate 85,400 jobs in Victoria would be lost by September if JobKeeper is not extended.”
“Scott Morrison must get his head out of the sand and think of the long-term implications of letting our tourism businesses go under.”