We Must Sustain Our Environment 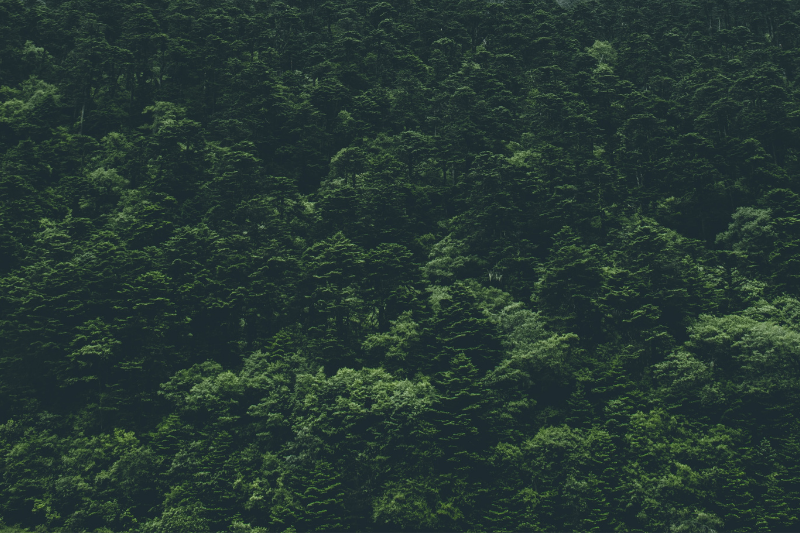 I thank the member for Griffith for the opportunity to speak on this important issue: this government's mismanagement of environmental protection. In my first speech in this place, I spoke about my first experience of activism. It was actually environmental activism, sparked when I saw land cleared in a local rainforest which sent koalas fleeing for refuge in my parent's front yard in Port Macquarie in New South Wales. Today, because this government refuses to do enough, the koala is endangered. Native species are becoming extinct at an alarming rate. Our environment, our coastline, our biodiversity, the place we all call home—it's all threatened by the government's inaction. Did you know the funding for the Commonwealth department of environment has been slashed by 40 per cent, and this government has absolutely no plan to rectify any of this?

For the past 30 years, I've lived in the electorate of Corangamite in Victoria. I love our environment, and I will continue to fight for it: our green open spaces, our incredible wildlife, our magnificent oceans and waterways and our amazing blue sky. That love continues to motivate my work in this place. I know that people in my community are extraordinarily passionate about protecting our environment. More than 300 individuals and groups contacted my office when the government set about trashing the Environment Protection and Biodiversity Conservation Act last year. They were horrified the government had spent millions of dollars on the Samuel review of the EPBC Act and then disgracefully ignored the findings. Even before last summer's horrific bushfires, Australia was in the midst of an extinction crisis. Many animals, like the tiger quoll local to my area, are at risk. Since then, more than 1 billion animals have died and more than 12 million hectares of land has burned. The habitat of iconic Australian species, like the koala, has been decimated.

I am fortunate to represent one of the most amazing parts of Australia. Corangamite contains some of the most famous surf beaches in the nation, including Bells Beach, Fairhaven Beach, Shelley Beach, Apollo Bay and Thirteenth Beach on the Bellarine Peninsula, just to name a few. From the stunning waterfalls and tree ferns in the Otways to Lake Elizabeth near Forrest and the wetlands in the Bellarine, my electorate is nothing short of spectacular. Everyone in my community is proud of our environment, and I stand with them in the fight to limit inappropriate development and sustain our biodiversity in green belts, like Spring Creek in Torquay and the Ramsar wetlands in the Bellarine. These are truly spectacular, and, as we drive along the heritage listed Great Ocean Road, we're all reminded of just how lucky we are to live in Australia. The steep cliffs that rip in the coast, the golden sands, the massive stands of eucalypts and the sounds of the crashing waves—it takes your breath away.

Often in this chamber we debate matters that may seem abstract, but what is at stake in this debate is all too clear. It's our parks. It's our beaches. It's our native animals. It's our World Heritage sites. It's our coastline. It's the ancient sacred sites of our First Nations people. It's our communities. It's our livelihoods. They're at stake, but, in a time of climate change, with the intense development pressures on our coastline and our greenfields, we see this government cutting environment department funding by 40 per cent and trashing the EPBC Act.