We Need A Royal Commission Into Veteran Suicide 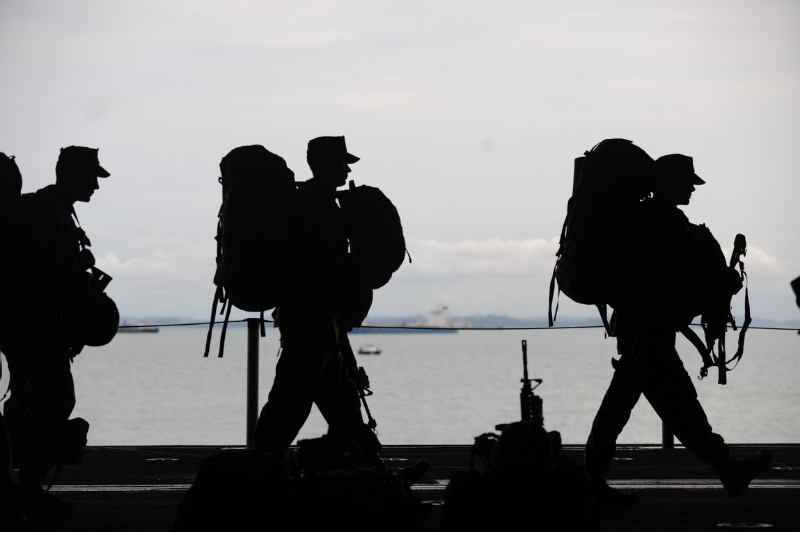 Sixteen months ago the Productivity Commission recommended the federal government implement a new whole-of-life support system for veterans, with a focus on minimising and preventing harm during military service and beyond.

This is the very least we can do for all those who have fought to protect our way of life. The productivity report is 16 months old, but the need for a support system for our veterans is much older.

Since 1970, there has been around 50 Defence inquiries into issues ranging from sexual and physical abuse to mental health and suicide. The lack of action in response to these inquiries is failing our veterans. So, in Veterans' Health Week, I urge the federal government to announce a royal commission into veteran suicides.

There are almost 6,000 homeless veterans in our country, and many more who need our support. John is one of them. He is a Vietnam veteran who supports a royal commission. John says, 'It will be too late for some, but a lifesaver for others.'

We must do more. We must act. We will remember them.