What is the Cost of Not Investing In Childcare? 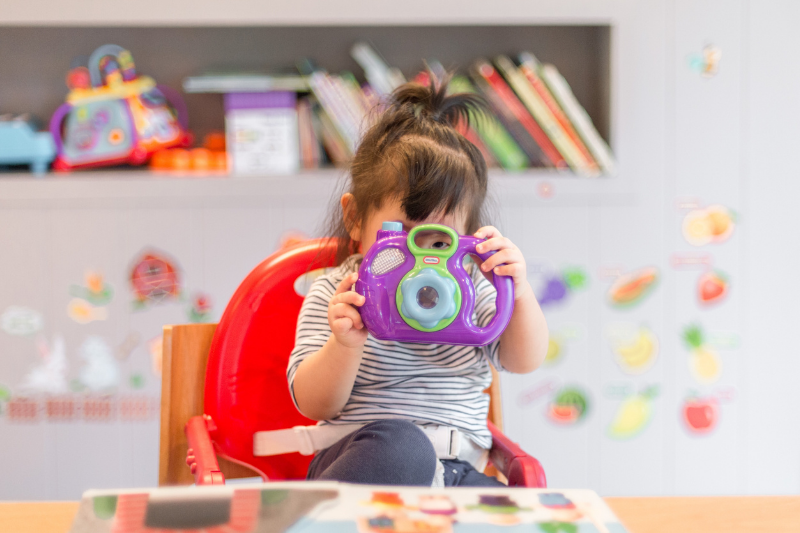 Early childhood education and care should be a fundamental building block of Australia's economic and social success. It should be recognised as a springboard that enables all children to reach their potential. Sadly, the Abbott-Turnbull-Morrison government's lack of investment in the crucial early years is failing our children in the education system. We know the first five years of children's learning are vital to their development. They set our children up for life. Under this government we've seen Australia's reading, maths and science scores plummet on the world stage. The OECD results confirm this. We're on track to have some of the worst scores in the developed world, threatening Australia's status as an economic powerhouse. We need to invest in our early-years education to ensure our children are prepared when they enter primary school. Unfortunately, that is not how this complacent government sees early-years education.

This government likes to talk a big game when it comes to child care. When it launched its so-called once-in-a-generation child care reforms in 2018 it claimed families had never had it better. Two new education ministers, a change of prime minister and 2½ years later the verdict is in: the system is not delivering for Australian families. It is not investing in our children's futures, nor is it delivering for the hardworking, female dominated workforce that makes up this sector.

In my electorate of Corangamite, childcare costs have risen substantially over the last 12 months. In some areas of my electorate, childcare costs have risen by up to 21.5 per cent. That would equate to the cost of child care doubling every 3½ years. The result is a system that is way too expensive for many families. For many families it means facing the impossible decision over whether to return to work or stay at home and look after children. Instead of working full time, a parent—generally the mother—will often work only three days or not at all thanks to the current cost of child care. This is a federal responsibility. The government is choosing to underfund child care and not to fund three-year-old kindergarten across the nation. It's shameful, and so is the Morrison government's half-baked plan that won't come into effect until 2022. Families need real help now.

The scope of the Morrison government's plan is too limited and does not include out-of-school-hours and vacation care. What is most frustrating is there's nothing in the plan to put an end to the soaring childcare fees. On the other hand, Labor have a comprehensive plan. We have a real vision that will actually help families. We will scrap the $10,560 childcare subsidy cap, which often sees women losing money from an extra day's work. We will fix the maximum childcare subsidy rate to 90 per cent and we will increase childcare subsidy rates and taper them for every family earning less than half a million dollars a year. Labor's policy will benefit one million Australian families. In contrast, the coalition's plan will benefit only about 250,000 families. Labor's childcare plan will pump about three times as much extra funding into the system. The data backs it up. The McKell Institute estimates that the subsidy boost would deliver a return on investment of at least 100 per cent.

It is evident that Labor's plan is a greater investment that will result in a greater reward. The one thing this tired government really doesn't seem to grasp is that early education is an investment that delivers massive returns, so today my question to the minister is simple: how much is it going to cost Australia later on to overcome this government's failure to invest today?